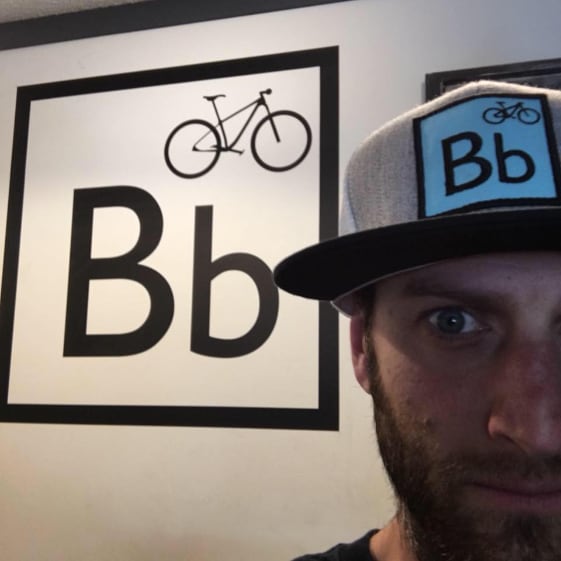 Kevin Gambini, purchased the shop in November of 2014 with the original location being in Rohnert Park. In 2015, the shop was moved to Santa Rosa. The new location on Montgomery Drive was both to better serve their customers, and to get closer to Trione-Annadel State Park

Having been born and raised in Santa Rosa, Kevin’s family roots run deep. He’s a third generation graduate of Santa Rosa High and has ridden in Trione-Annadel since the early 1990’s. He has worked on and off in the industry since he was a teenager, and loves all disciplines within cycling. As a rider, he progressed from enthusiast as a young teenager, racing at Boggs and Billy Cross at Lake Sonoma, to an endurance xc racer in his early 30’s.

Kevin has also been a part of the of the local high school mountain bike team, Annadel Composite.

Our team has a vast skill set rooted in the early days of mountain biking. Having over 100 combined years experience in the industry we are here to serve your needs; be it for family-related cycling, road or gravel, mountain biking or wheel building we have the knowledge and skills.

Find your dream bike today and visit us for a test ride. We'll ensure that you're on the right bike to meet your needs and the right frame size for a comfortable, safe cycling experience.